Teaching Migrant and Refugee Histories in the Shadow of Trump

There are numerous challenges facing historians of Middle Eastern migration at the moment. Trump’s promise to ban Muslims from travel to the United States has engendered an executive order that Trump’s administration variously claims is and is not a “ban.” The Middle East Studies Association has created a task force to represent academics targeted by discriminatory legislation. And as a teacher offering a course on the history of Middle Eastern migrants and refugees this semester, I find myself reworking my course materials daily to reflect the political ground as it shifts beneath my feet.

My Migrants and Refugees in the Middle East course began the week of Trump’s inauguration. As the president rolls out executive orders, tweets, and policy statements on Middle Eastern immigrants as “threats” to national security and deploying the logic of containment, I find my curriculum clashing with the headlines of the day. One trend recurs to such a degree that it cannot be ignored:

Migration does not work that way.

Migrants do not “pour in” to places. Refugees do not arrive in “flows” or “waves.” And migrants are not vectors for a terrorist contagion, their bodies carrying within them the “seeds” of radicalism. Border walls do not stymie migration because walls are not levies and migrants are not water. Migration does not work that way. Now more than ever, it is critical that we talk about migration systems. Rethinking how migration works is a necessary precursor to having effective conversations about migration policy, and unpacking the absurd (but wholly meaningful) leap that the Trump administration makes between refugees, migrants, and terrorism.

A systems-based approach to migration stresses first and foremost that mobility (not sedentarism) is the default human condition and that states, by extension, intervene in migration systems in numerous ways. Whether through policies of expulsion, colonization, sedentarization, guest work, or immigration restriction, states use migrants in ways which expand their power and authority. States do not—and cannot—opt out of migration regimes; rather, they shape migration flows towards their economic or ideological ends. Migration history teaches us that opting out of migration systems is logical impossibility. Laying aside the illegality of immigration orders based in national origins and religious discrimination, blanket bans do not work because they do nothing to influence the economic, political, or social pressures that compel migration (neither do border walls, of course). Migrants do not simply appear as uncontrolled waves, chaotically lapping at our shores and shores. The most evocative case of refugees tragically washing up on European shores is itself terrible evidence of what happens when states start to believe they can wall themselves up and craft policies which fail to interact meaningfully with existing migration systems.

States do not manage migration through a simple verdict of inclusion/exclusion, and understanding how migration management is a systemic part of how states claim identity and legitimacy changes what Trump’s Executive Order looks like. The students in my course, for instance, are no longer asking “shall we let them in or not?” Rather, they are asking “towards what ends does this administration target Middle Eastern immigrants?” The answer is emphatically not “to stop terrorism,” as ample evidence demonstrates no linkage between the movement of Middle Eastern bodies and terrorist attacks. Trump ignores this evidence and consistently lies about an alleged connection between migrants and terrorism.

Those lies accomplish something.

As historians, we can illustrate how migrants-as-threat trope is an old one. We can also lay out legislative histories showing the discriminatory nature of immigration restriction.(See, for example, What We Can Learn from America’s Other Muslim Ban.) But it has become important that we tackle the basis of this Executive Order (and the Muslim Ban idea generally) as a central facet of Trump’s will to power. He seeks an American state of exception. He’s not the first to do so by using migration policies to redefine who is (and who is no longer) American enough. Let’s not stop at fact-checking his policy; let’s also consider the ways that it is part of a kinopolitical strategy to enhance Trump’s executive power. 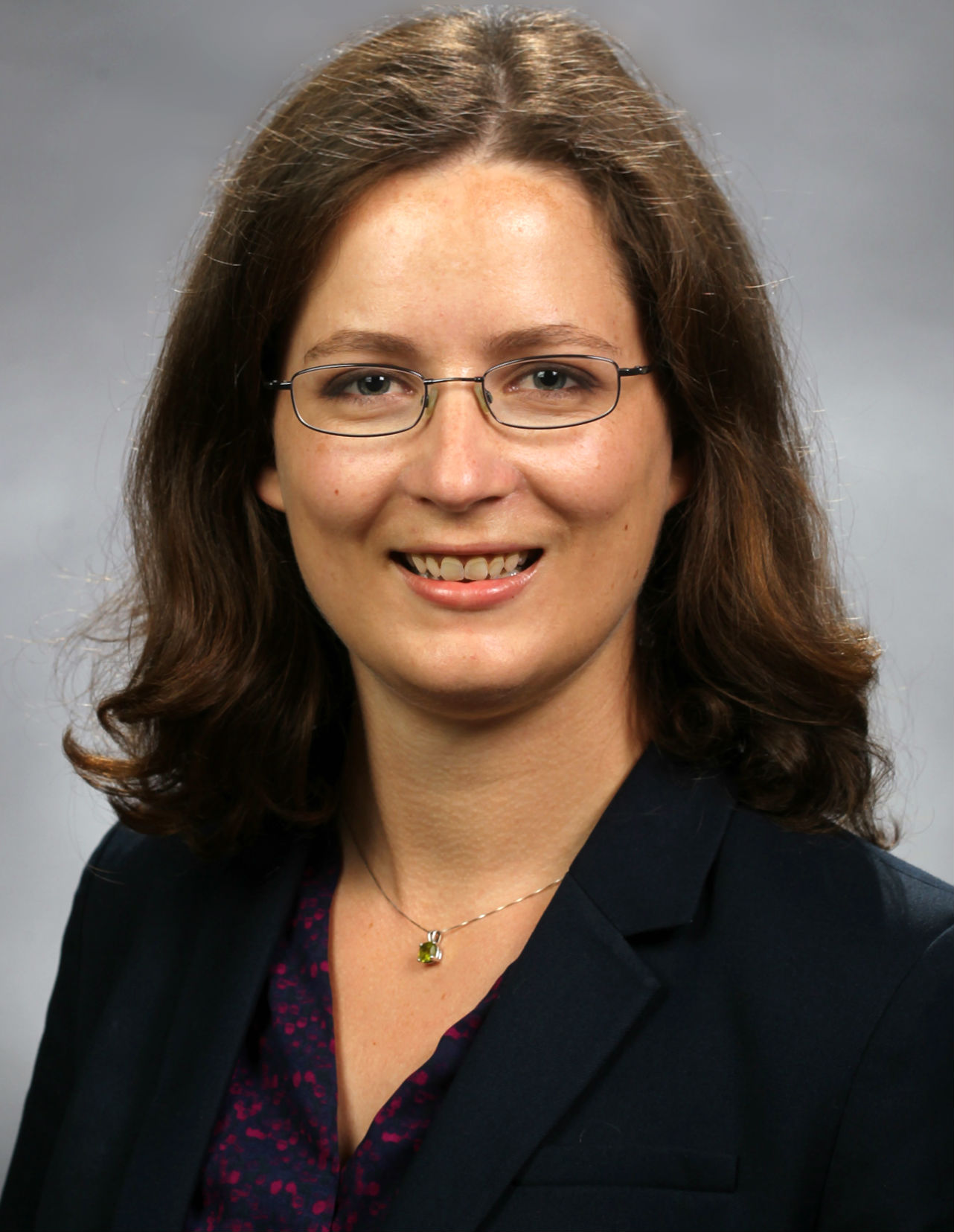 Stacy Fahrenthold is a historian of modern Syria and Lebanon. She is a lecturer of Islamic history at California State University, Fresno, where she teaches on migration, refugees, and Arab American diasporas. She received her Ph.D. in History from Northeastern University in 2014.
Refugees | Teaching
← The INS on the Line: Making Immigration Law on the US-Mexico Border, 1917-1954
Narrating the Canadian Mosaic: Immigration and Ethnicity in Canada / Immigration et ethnicité au Canada →
#