I want to picture two scenes. The first is a beach of the Aegean Sea where the lifeless bodies of Aylan and Galip Kurdi were found ashore. The second one is a scene of the political rally in Phoenix in August 2016 where the crowd enthusiastically applauded then-candidate Donald Trump after he said the words, “It’s our right, as a sovereign nation, to choose immigrants that we think are the likeliest to thrive and flourish and love us.” These two scenes together show the despair of immigration in cruel global context as well as white supremacist efforts to further drive a wedge between the city upon a hill and immigrants in need of a haven.

The deaths of the Kurdi brothers brought a temporary awareness to the global refugee crisis. The media used the image of their drowned bodies as an instrument to show the horrors of the war in Syria and host countries’ problematic treatment of refugees desperately trying to flee the war. The images materialized the bodies of the Kurdi brothers as disposable and stripped of their individuality, reducing them to their relationship to the sovereign power. Their lifeless bodies became, in the words of Achille Mbembe, “simple relics of an unburied pain, empty, meaningless corporealities, strange deposits plunged into cruel stupor.”[1] Mbembe’s work showing how bodies become nonentity once they are dead provides an insight to the deaths of Kurdi brothers. Their bodies had been under the sovereignty of the state, they ran in an effort to gain back the individual reign over their bodies, and when they died in defeat, the two brothers were once more remembered as subjects of sovereignty as they were taken to Syria to be buried.

The media’s treatment of the Kurdi brothers and Trump’s rhetoric regarding immigrants both point to intolerance of and prejudices towards immigrants. Indeed, Trump’s 2016 presidential campaign made anti-immigration its key issue. According to white supremacist discourse, the value of immigrants is determined by their ability to assimilate into the values of white America. In this context, an immigrant body is resourceful as long as it is apt to serve the good of the majority or the sovereign power. And since bodies form the skeleton of the nation, it is through the individual bodies that nations frame their national politics. Through this type of biopolitics, people become disposable and un/mournable bodies subject to the power of the ruling sovereignty.

In today’s white sovereignties, the authorities may force immigrants and refugees into the realm of un-freed people. Conquered, people are asked by the white nations to yield to the hegemony of sovereign rule and its discriminating power. Trump’s rhetoric directly addressed immigrants as unsettling contaminators who risked corrupting American national identity. According to Agamben, “[i]f refugees … represent such a disquieting element in the order of the modern nation-state, this is above all because by breaking the continuity between man and citizen, nativity and nationality, they put the originary fiction of modern sovereignty in crisis.” [2] The ultimate contradiction lies in their ‘unfreedom’ as immigrants are victimized and turned into the homo sacer (the cursed man) under the shadow of denationalization. In the end, their lifeless bodies are denationalized in a gray zone of indifference, since they are not and were not part of the sovereign nation.

Aylan and Galip Kurdi, then, represent many immigrants who lost their lives to reach a land they considered safe. The 2016 election demonstrated the reluctance of many U.S. voters to provide haven to immigrants and refugees. Trump’s white supremacist anti-immigrant attitude that considers immigrants as disposable and un/mournable reinforces and amplifies their reluctance and xenophobia. Fear is prominent in the discourses of Trump and his supporters, and unfortunately, it is calamitous and reminiscent of past restrictive discourses. 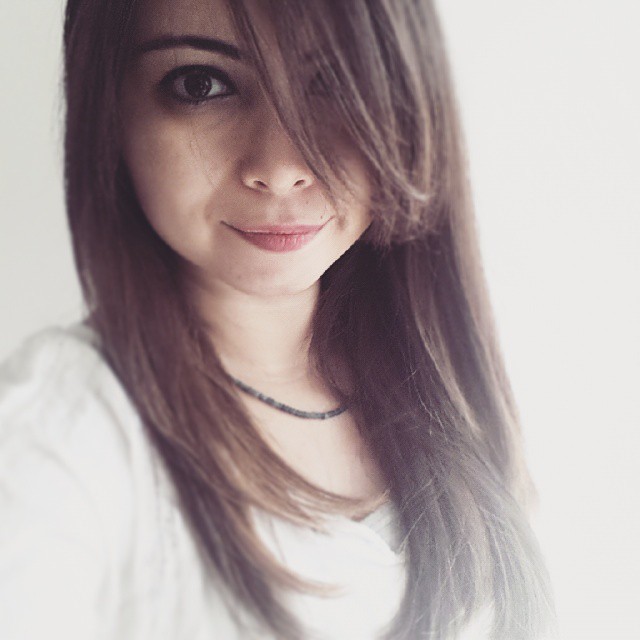