Irish depositors with the Emigrant Savings Bank in New York withdraw money to remit to Ireland, 1880 (Library of Congress)

In 1863 Mary Madigan received a letter from her sister in Ireland. Mary had left for America not long after her husband’s death in the Great Famine, but the years since had brought little but continued heartache. Settling in Ohio with her second husband, a “habitual drunkard and man of bad character,” Mary eventually fled his “illtreatment and brutality” to live with her son Thomas in New York.[i] In 1861 Thomas marched off to Bull Run, never to return. The letter from home acknowledged these hardships, but made it clear that despite all, Mary should consider herself the lucky one. What’s more, the immigrant was chastened for her perceived failings: “…Sister I thought I would have got some assistance from you…before now ye have made as I thought faithfull primmisses [promises] but slow performances.”[ii] Mary Madigan’s story provides a stark reminder of the trans-Atlantic obligations that Irish immigrants in the United States were expected to maintain, particularly when it came to financial support of family back home.

An estimated $260 million was remitted to Ireland from North America between 1848 and 1900.[iii]  What we lack, particularly with respect to largely working-class immigrants such as the Irish, are detailed descriptions of the personal circumstances and experiences that formed the context for these remittances. Mary Madigan’s story emerges from a collection heretofore largely overlooked by scholars of immigration—the pension files of widows and dependents of men who served in the American military. Housed at the National Archives in Washington D.C., these approximately 1.28 million files present a strong case for being the most detailed source of social information concerning mid-19th century immigrants in existence.

Among the files’ myriad uses is the potential to unmask the particulars of immigrant networks and trans-Atlantic obligations, which were often extensive. We find Irish domestic Johanna Barry from Co. Cork in the ledgers of the Emigrant Savings Bank, recorded as “a widow of Denis Barry Co. E 19th Mass. Vols., no child. In case of death she wishes her mother who is coming from Ireland to get the money.”[iv] Johanna’s pension file allows us to delve deeper into the sense of duty she felt to those in Ireland. There we learn her efforts extended well beyond her mother, and included directing a relative to retrieve her nephew from the local workhouse so she could fund his education. Her largesse also benefited her Irish in-laws. In 1880 her mother-in-law wrote from Cork: “For my part I can only say you are one of the best daughter inlaws that ever went to America. You are better for me in the latter end of my days than all I ever had and the Lord will reward you for it even without my prayers and hearty thanks.”[v]

By 1880 Johanna Barry had been in the United States for more than twenty years, but continued to fulfil her obligations to those who had been left behind. Johanna’s and Mary’s pension records reveal the practicalities and realities behind these remittances, and are just two among tens of thousands of files which relate to immigrants. In them can be seen the potential value of this underused resource which, though created as a result of the American Civil War, offers to tell us much about Irish immigrant life.

[i] Affidavit of Catharine M. Madigan 2 February 1864, contained within Widow’s Certificate No. 116873, Approved Pension File for Mary Kennedy, mother of Thomas Madigan, Company I, 69th New York State Militia Affidavit of Catharine M. Madigan. National Archives and Records Administration Record Group 15, Case Files of Approved Pension Applications of Widows and Other Dependents of the Army and Navy Who Served mainly in the Civil War and the War with Spain (Hereafter Widow’s Certificates). 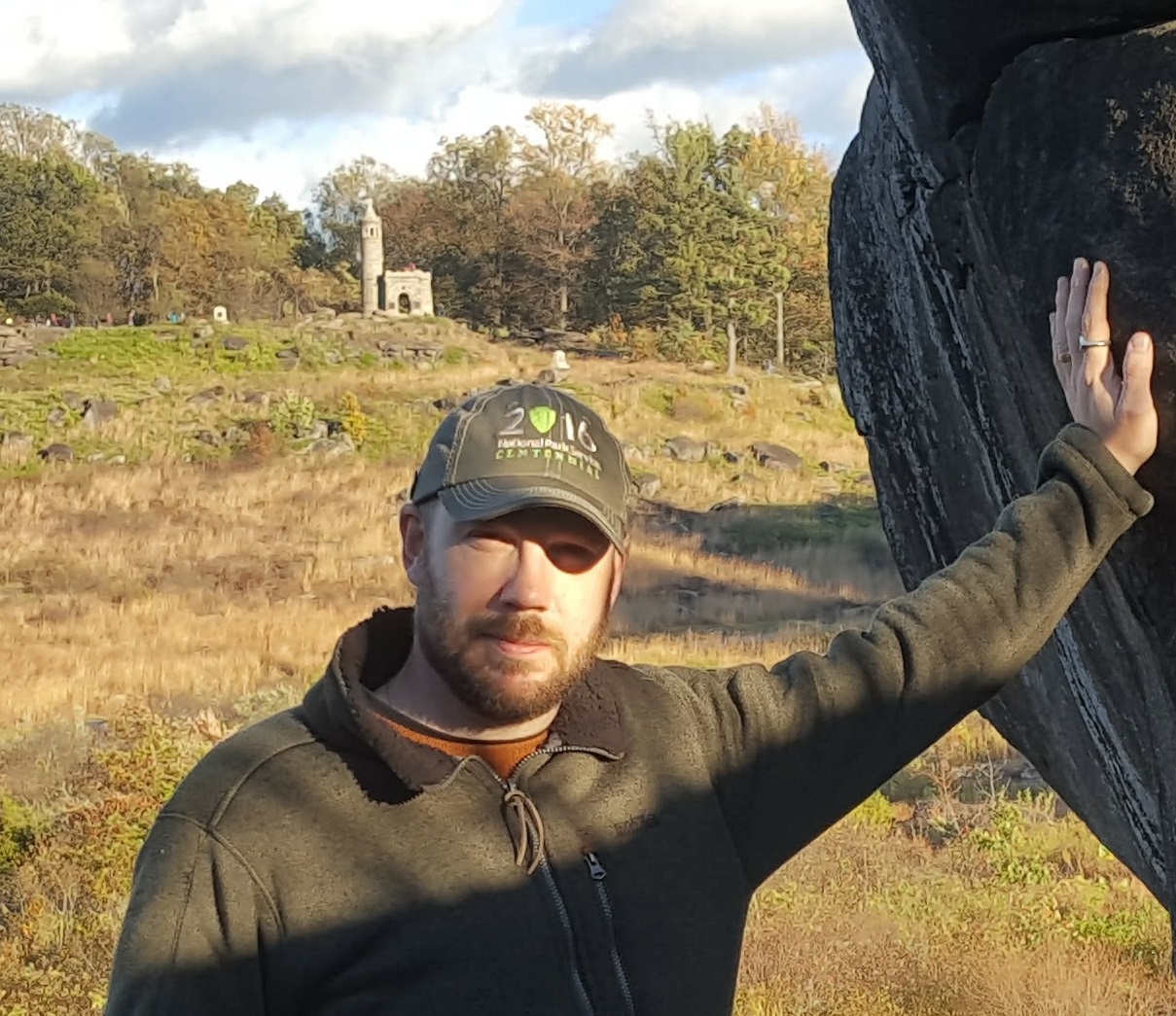 Damian Shiels is a Ph.D. candidate at Northumbria University where his research focuses on the correspondence of Irish immigrant soldiers and sailors drawn from widows and dependent pension files. He runs the Irish American Civil War website.
Grad Student Post | remittances | Research
← Wet Foot, Dry Foot: the Mariel boatlift and the dangerous persistence of memory
Resources for Migration and Refugee Histories of the Middle East →
#