No Frontiers but Those of Humanity Itself: Immigration Reform in Nineteenth-Century Massachusetts.

One of the most important developments in modern America is the widening gap between citizens and noncitizens. Citizenship status in many ways determines the rights and privileges of people in the United States today. But in the nineteenth century the distinction was not as clear as it became in the following century.

In antebellum Massachusetts, legal settlement served as the principal determinant of eligibility for public welfare. One could acquire legal settlement by living in a Massachusetts town for several years without becoming a public charge. By meeting the residency criterion, the person was regarded as legally settled in the town and considered to belong to the community. If a person became destitute and sought public relief without legal settlement in Massachusetts, state law allowed for the expulsion of the person to Europe, Canada, or another U.S. state.

The law thus categorized as banishable nonsettled foreigners and citizens alike. Just as state officials would deport indigent Irish immigrants back to Ireland, the officers would send to New York American paupers who had originally come from Albany.

This decision had significant implications for immigrants in Massachusetts. However long they had lived in the state and whatever social and economic contributions they might have made to their community, nonnaturalized foreigners would remain ineligible for settlement and they could become deportable upon seeking public relief. They were permanent outsiders and, just like undocumented immigrants today, considered to have little entitlement to welfare benefits. In the mid-nineteenth century, nativists in Massachusetts developed immigrant deportation policy on the basis of this settlement law.

During Reconstruction, the Republican legislature in Massachusetts introduced monumental reform to the state’s settlement law. In 1866, an official in the state charity board presented a hypothetical case of an immigrant family in support of ending discrimination against foreigners over legal settlement:

He might have resided in the town, upon his own real estate, for thirty years; all his children might have been born and reared there; he might have been a good neighbor and a public benefactor, adding largely by his enterprise and business talent to the wealth of the municipality; and yet if adversity or disability should overtake him, no pittance from the abundance he had created could be legally claimed for his support . . . . Can it be excused? These people belong to the human brotherhood. They have well fulfilled, in their better days, their obligations to society.

The charity board advocated settlement reform, believing that the right to public welfare should be shared by all the people who performed civic duties like tax payment regardless of citizenship status. Republican governors agreed with the charity board. John A. Andrew claimed that “aliens . . . should enjoy the same privileges in this regard as the native born.” “In her justice and her charity,” Andrew’s successor Alexander H. Bullock asserted, Massachusetts “should recognize no frontiers but those of humanity itself.”

These voices resulted in the legislature’s pivotal decision to modify the old settlement law. Passed in July 1868, a new settlement act provided that any male person, either citizen or foreigner, would be eligible for settlement in Massachusetts if the person met other qualifications, such as economic self-sufficiency, sound tax payment records, and ten-year residency. Settled immigrants could receive public relief without the risk of deportation in a time of destitution.

The new law, as the charity board put it, would recognize the membership and belonging of people in Massachusetts based on “actual and present settlement, rather than that of the merely technical one.” Pragmatic understanding of residents’ tie to the community prevailed over the alienation of foreigners through legal status. By 1874, settlement eligibility was extended to women as well.

Enacted in the same year as the Fourteenth Amendment, which included African Americans into American citizenry, the Massachusetts settlement act of 1868 reflected egalitarianism and humanitarianism during Radical Reconstruction. What the act of 1868 achieved was in effect equivalent to the legalization of undocumented immigrants today, in that the act entitled to privileges and protection foreigners who had previously been denied welfare benefits and easily deportable. The arguments presented by the Massachusetts charity officials and Republican governors in the 1860s have profound moral implications for the present immigration debate in the United States.

A version of this post originally appeared on the IEHS blog in March 2017. 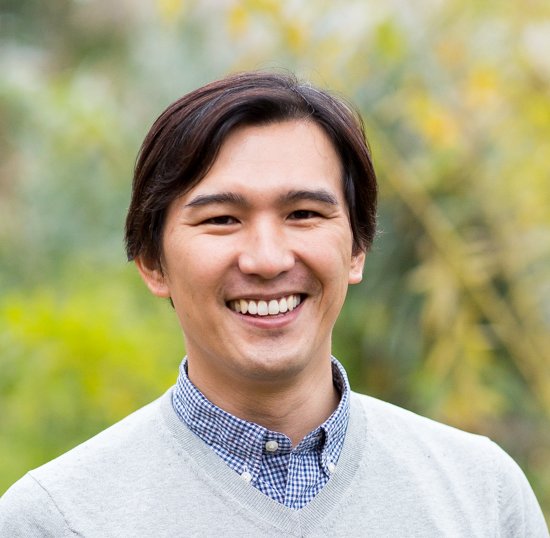 Hidetaka Hirota is an Assistant Professor in the Institute for Advanced Study at Waseda University. He is the author of Expelling the Poor: Atlantic Seaboard States and the Nineteenth-Century Origins of American Immigration Policy (Oxford University Press, 2017). He is the recipient of the First Book Award and the Carlton C. Qualey Memorial Article Award from the Immigration and Ethnic History Society.
← Promoting immigration in 19th century America
The history of public charge →
#